What I Traded for Success 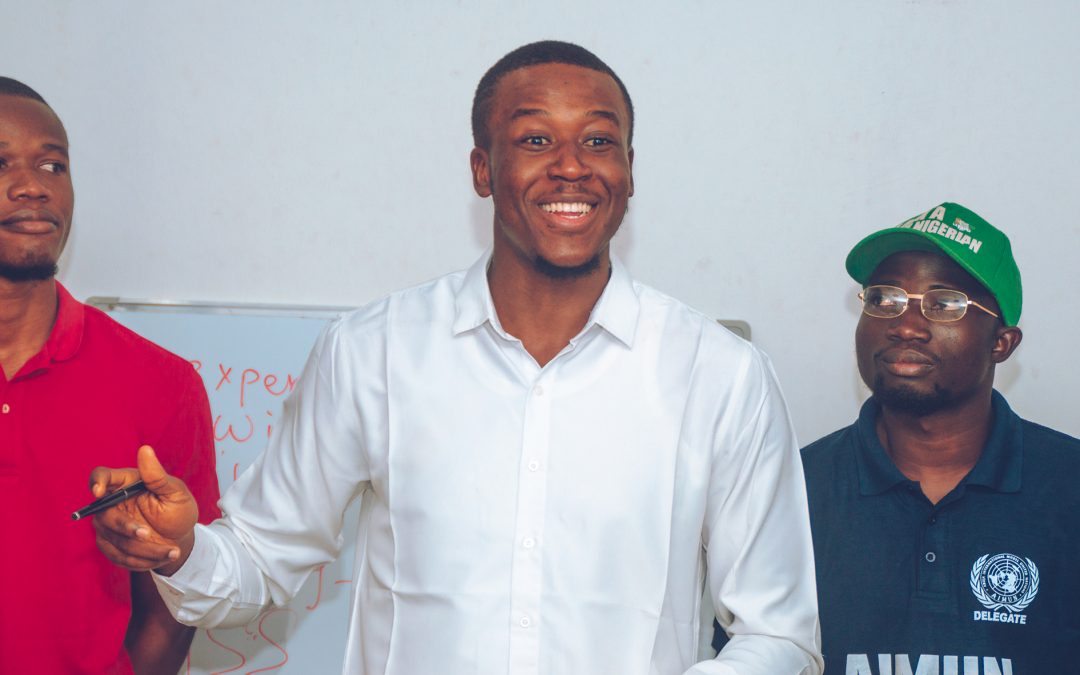 This article was written based on instruction during the Leadership Exchange Programme (LEP) of Jela’s Development Initiative (JDI). All that is stated in the article are the things I have let go in order to fulfil my dream.

I have always thought that success was all about making money and buying the most expensive things in the world, but I was wrong. My curiosity made me find out that people are considered successful when they put their heart to achieving a set goal, work towards it and achieve it no matter how small the goal may be. Success is reflected in our day-to-day actions.

I have always dreamt of becoming a billionaire, but I know billionaires are not made by sitting down and doing nothing. My daily habits would determine the extent to which I achieve this goal. I made up my mind to dislodge some habits of mine that would hinder my success. Below are those habits.

Like minds attract each other. For success to be achieved in any sphere of life, you must associate yourself with people who know better and are ready to support you in achieving your goals. If you are the smartest in a group, then you are in the wrong group. Always be in the midst of those that know better than you do.

Today’s sessions will hold for persons affected by albinism and leprosy as well as some of their family members.

We wish you good health and all the best life has to offer.

JDI appreciates you and we hope you enjoy this special day to the fullest.