My journey through success: What I am ready to give up People usually say that ‘when you are angry, do not speak so you won’t say anything you would regret or would hurt the other person.

But I would rather say that “you speak up when you are angry so the other person would understand how hurt you feel about what he/she did so as to avoid a repetition”, and also to clear up your mind and do not bottle things up.

Ralph Weldon Emerson said, “for every minute you remain angry, you give up sixty seconds of peace of mind”.

With these in mind, here are the things I am ready to give up on my journey through success as I was directed to write by Mrs Angela Ochu-Baiye, founder of JDI.

Jela's Development Initiatives ·
@jdinitiatives
Fact: Registration and screening till when the blood is drawn, takes only about 1hr and 30 mins, especially if you are donating through a request on #JBloodMatch because you would be giving blood directly to the recipient in a hospital. 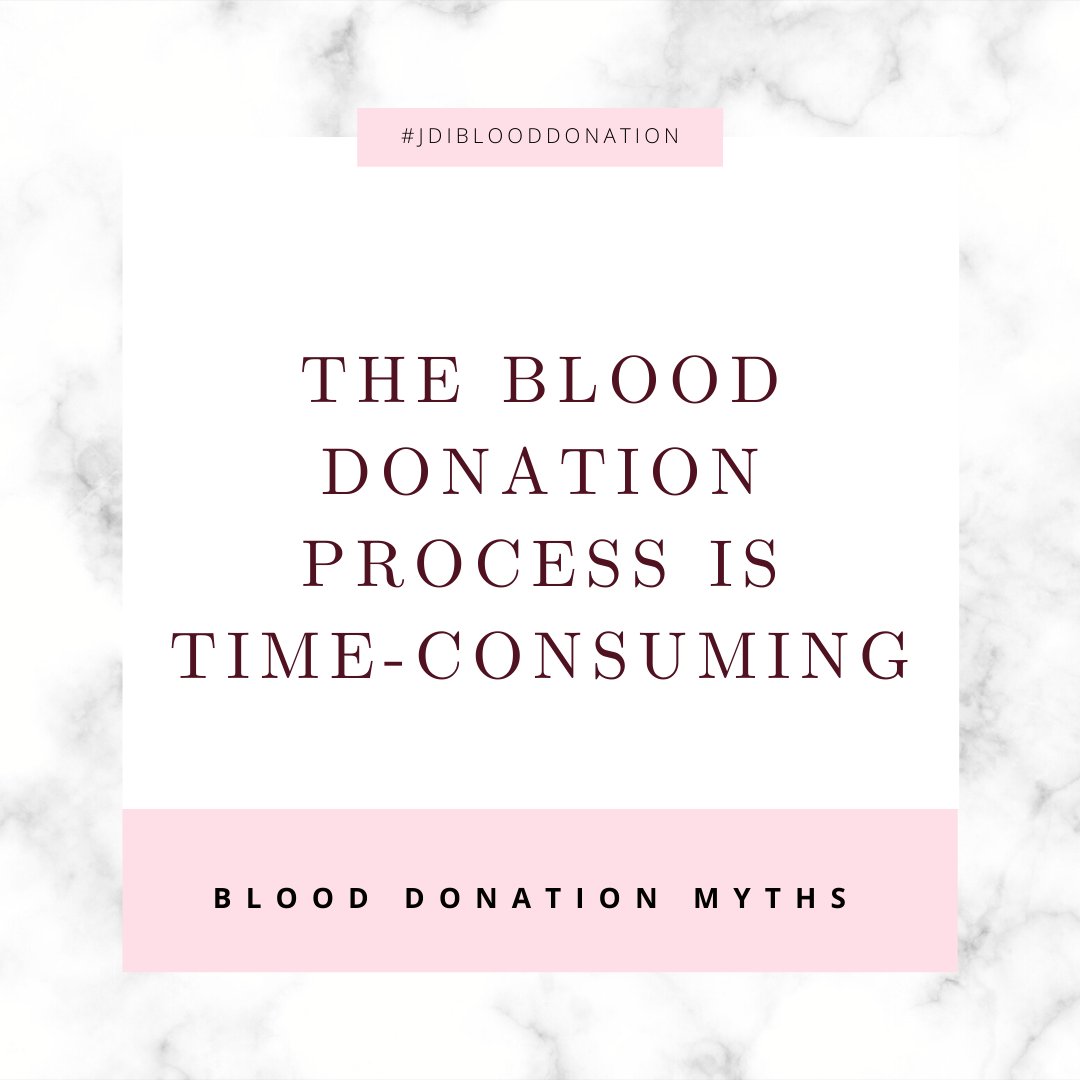 Jela's Development Initiatives ·
@jdinitiatives
Today, we are doing a #throwback to the LEP 2020 Cohort's excursion to Dine and Pack Culinary School.

This year, there will be an excursion as well. Apply for the LEP now to be part of the experience! 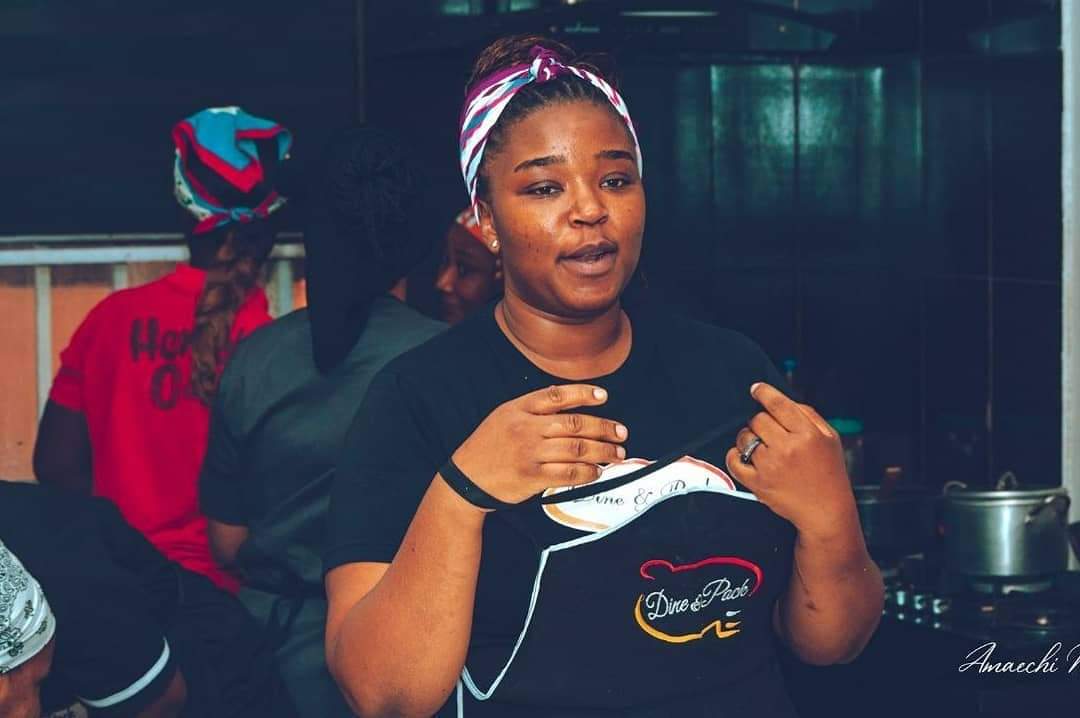