Once a Recipient, Now a Donor The journey to becoming a regular blood donor wasn’t exactly a smooth path.

Growing up, I was a vibrant, chubby young boy, but a strange illness struck when I was in primary school.

Unknown to my parents, I was a child who indulged in high salt intake, which along the way affected my health in different ways. During our several visits to the hospital and after conducting various tests, it turned out that my blood level was low. I needed blood transfusion.

My parents were confused at that point in their lives and sought blood donors. After a couple of months, I received two blood transfusions, from our family Reverend and my father.

I eventually got better and gave up on my high salt intake.

Fast forward to August 2017 in Abuja, I was in the office, I started feeling funny and dizzy, I had to visit the hospital where tests were carried out.

The doctor explained that my blood level was too high and there was need to donate blood. He recommended that after treatment I should come back in two weeks to donate which I did. September 2017 became my very first time of donating blood.

After that episode, I decided to donate blood regularly but it never materialized.

On 3th February 2019, I heard on the radio that Jela’s Clinic in conjunction with WE FM and NBTS were having a Valentine blood drive at WE FM premises.  Immediately I resolved to make it a date, also considering the fact that I was an ardent listener of WE FM, especially Jela’s Clinic.

The NBTS team explained that I could actually donate every three months. Considering where I was coming from and my previous experiences, I knew it was a call I had to heed.

After the February donation, I donated in May, August and November 2019 respectively. The November donation was at the launch of the J-Blood Match at Transcorp Hilton, which I had attended with two friends who were willing to donate. However, only one of us was eligible to donate eventually and she was grateful for the privilege.

Whether you donate or not, the truth is that the red blood cells in our system have an approximate lifespan of about 120 days, meaning that we still lose them in 3 to 4 months before they are replenished.

Do you know that your one pint of blood can be the difference between life and death for someone somewhere, someday?

Would you rather allow your blood to be a waste product just like urine or be a life line for someone somewhere someday? The choice is yours.

Become a voluntary blood donor. Talk to JDI and we will guide you. 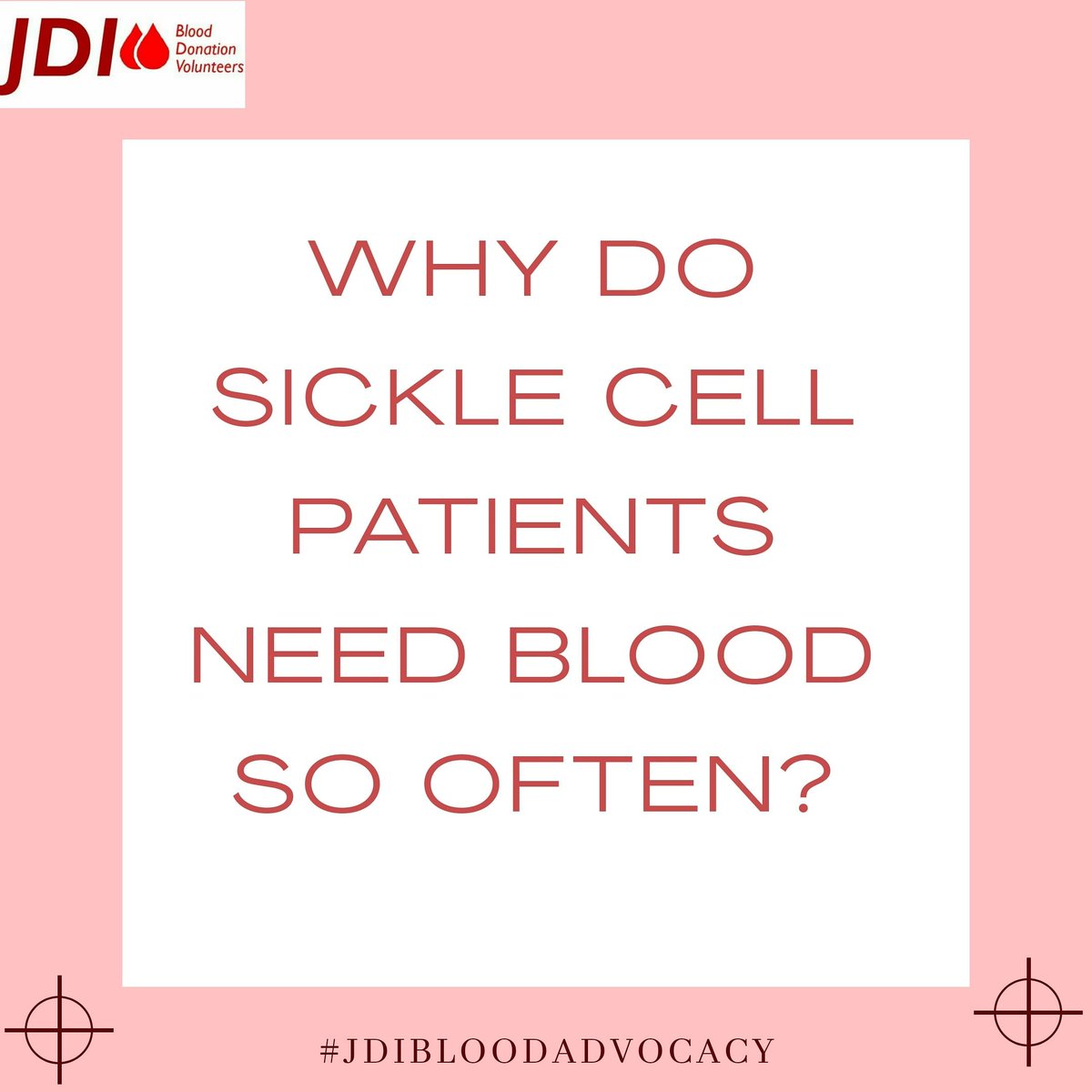 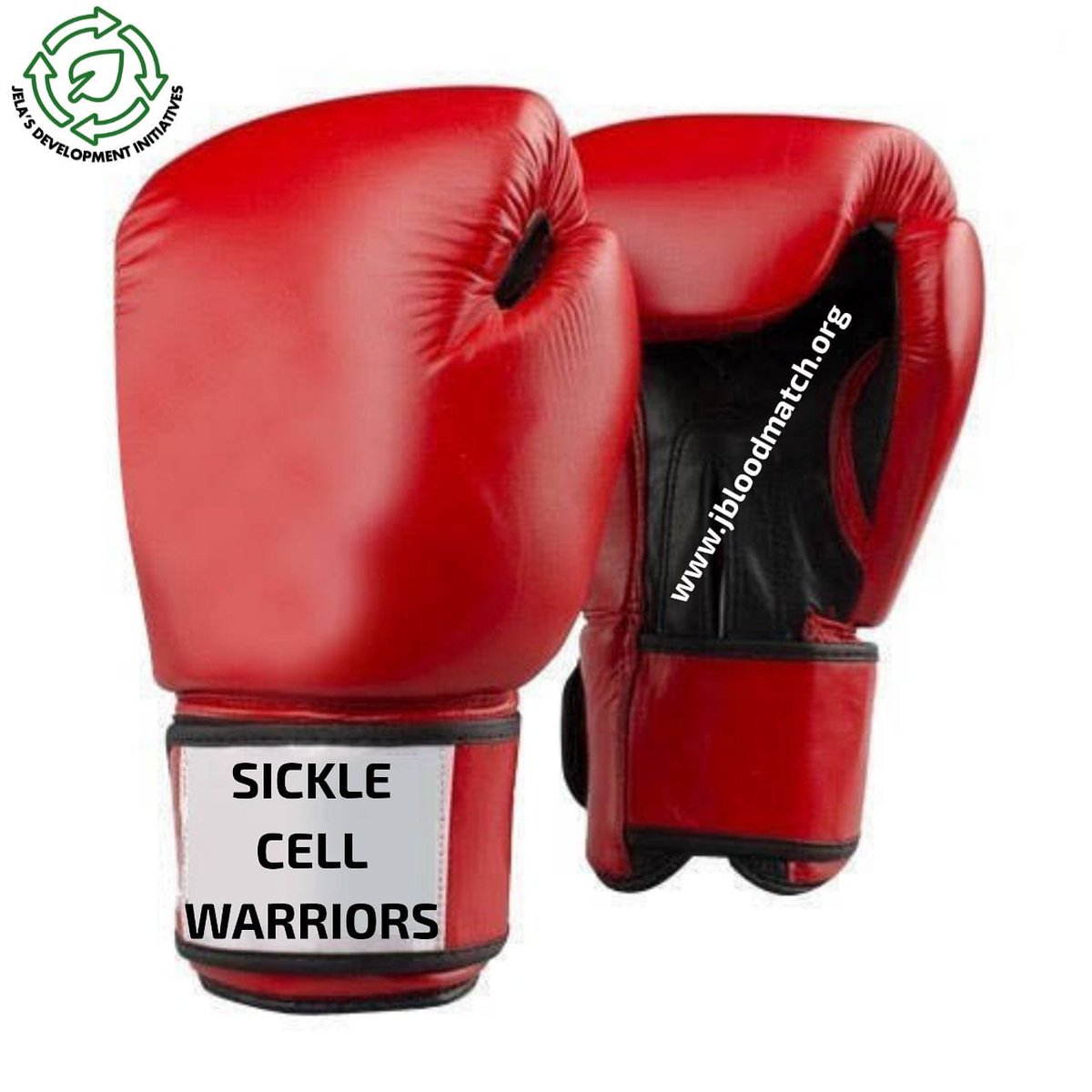